Red Shoe Crew-Walk for Families Event raises more than $2.3M since the inaugural event in 2012

As the event enters its 11th year, more than $2.3 million has been raised to support the programs and services at Ronald McDonald House.

Each year, sponsors, volunteers, staff, RMHC families, and invited guests, gather at Ronald McDonald House in St. John’s for the Final Step Event where the grand total is announced. As well, during this event the provincial top fundraiser prize is awarded, sponsors are recognized and other awards and presentations are made. 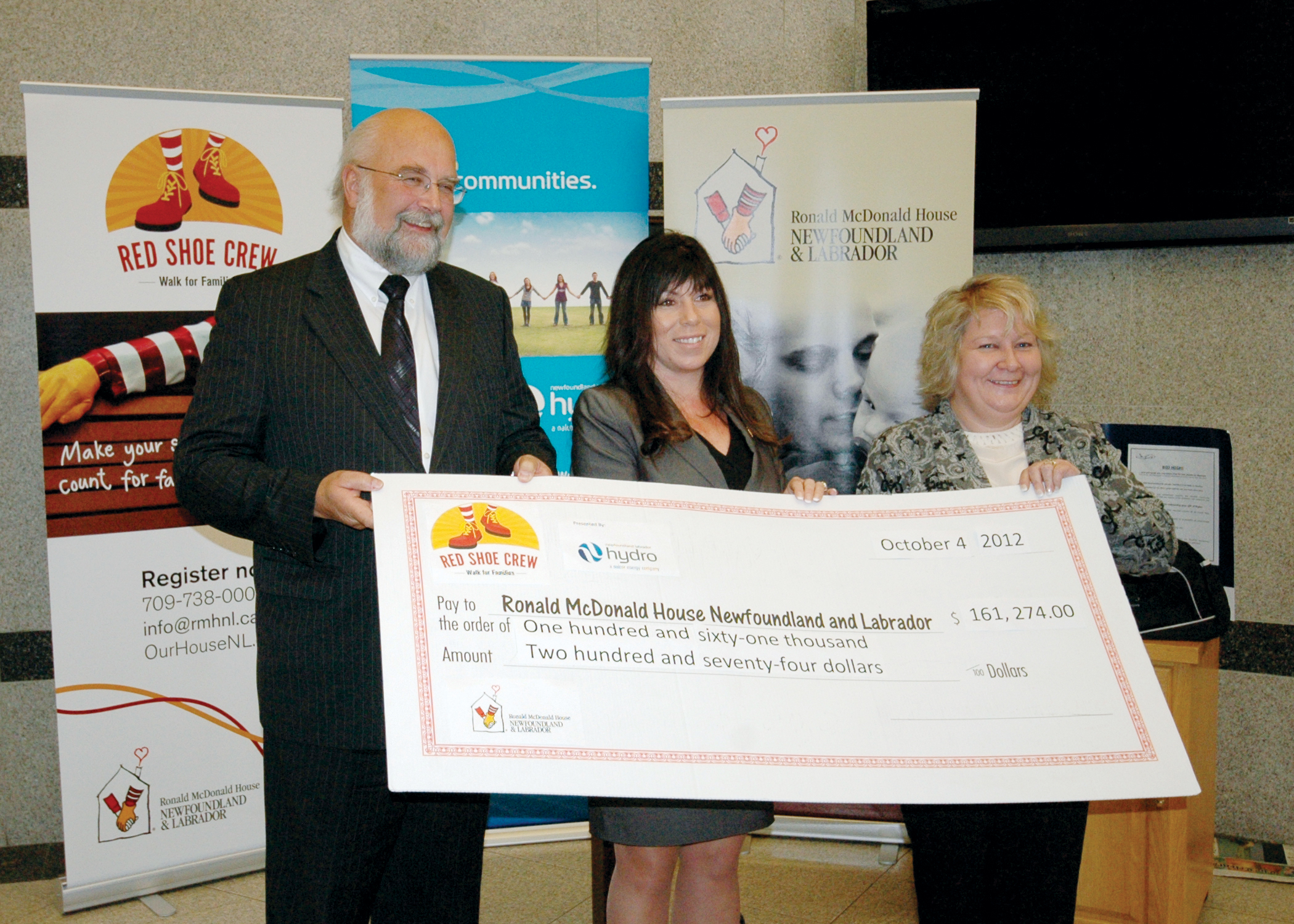 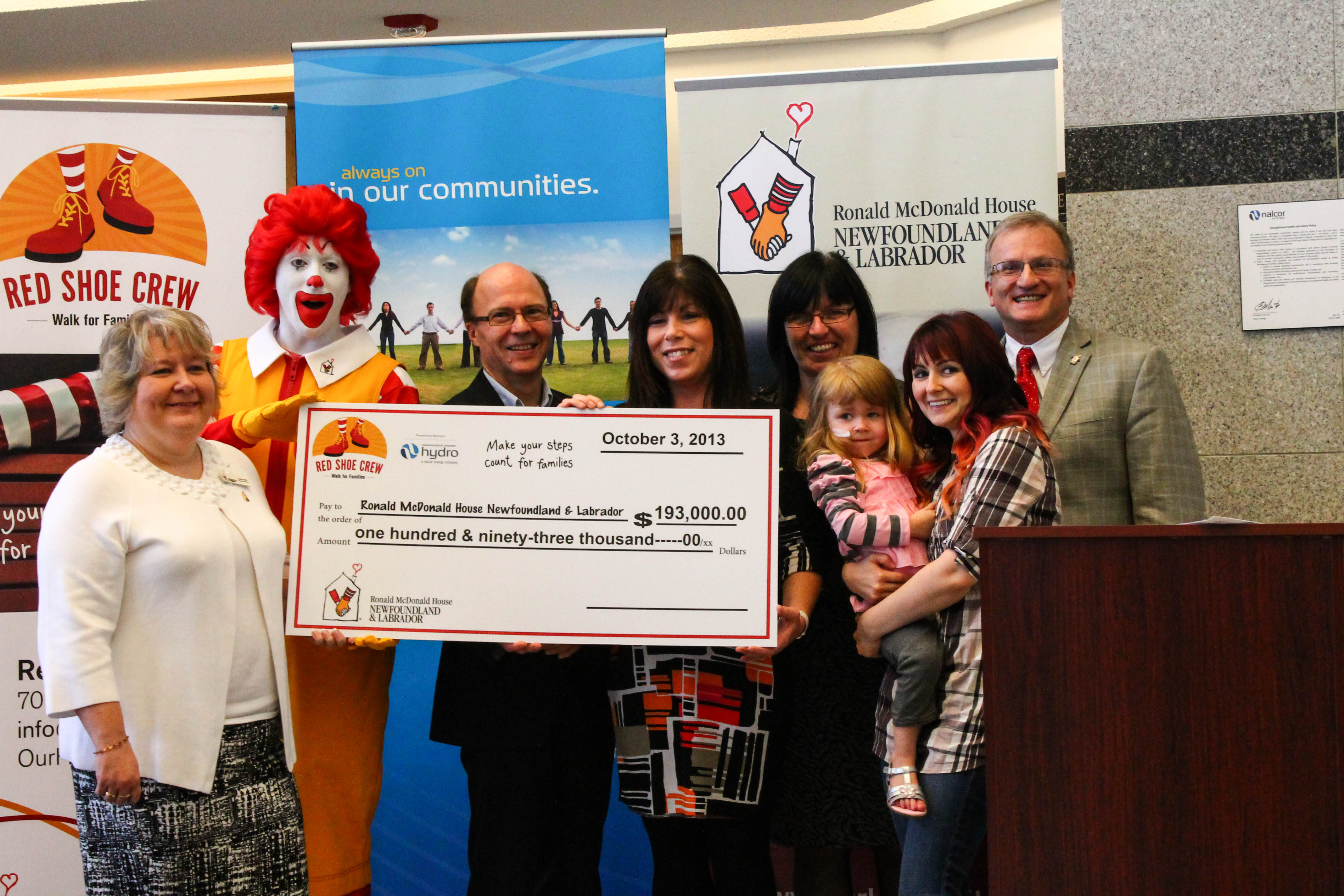 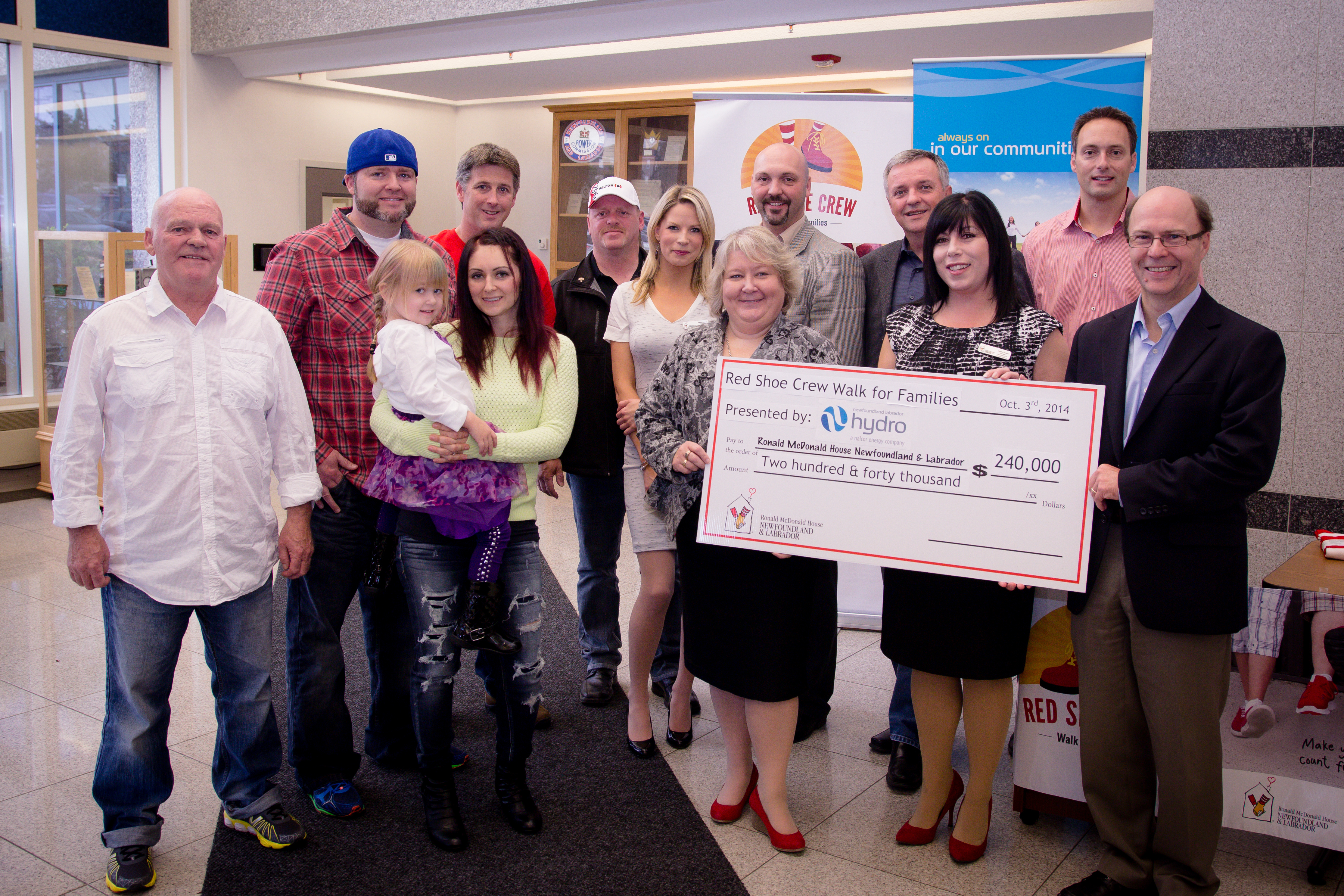 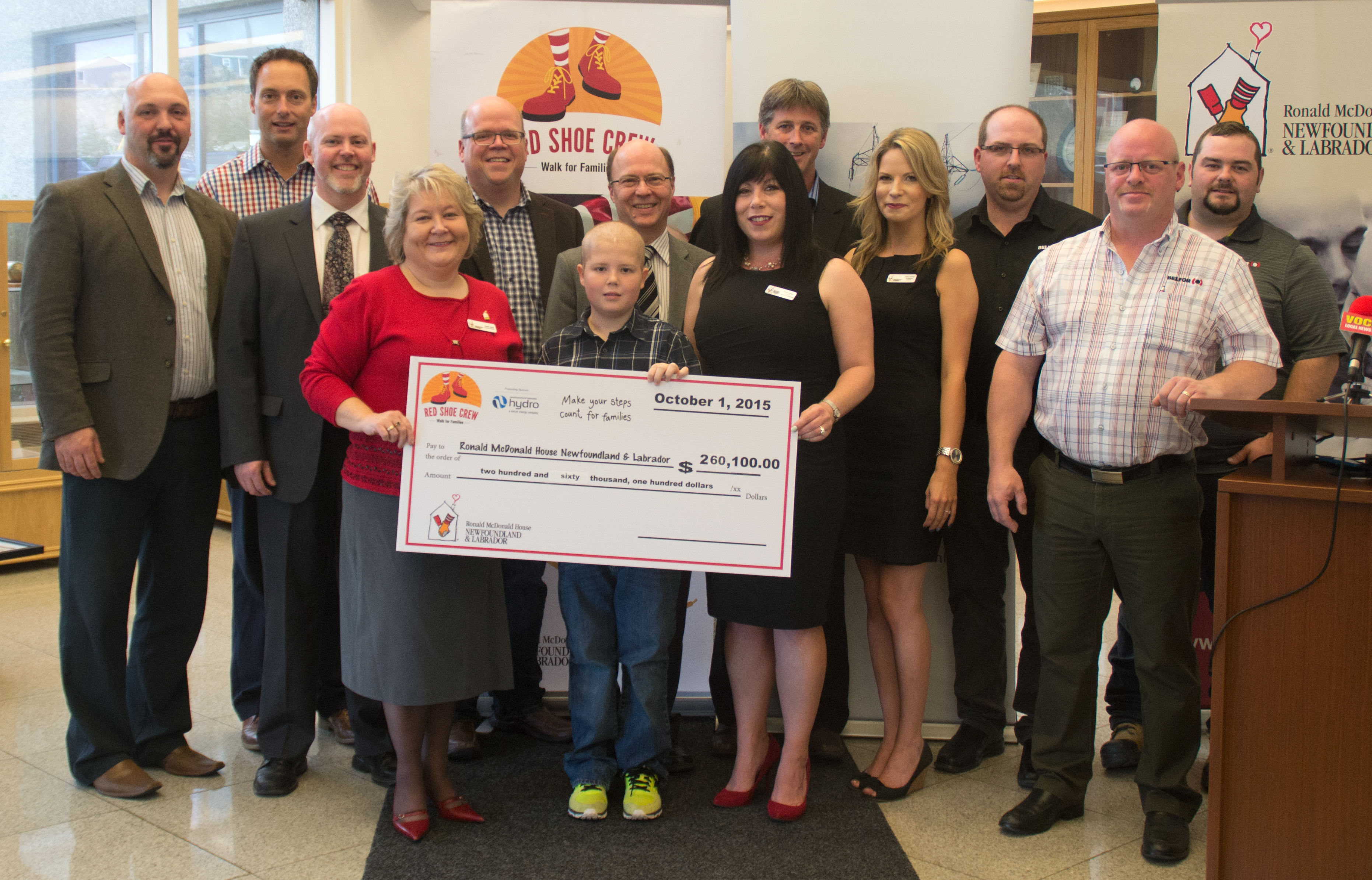 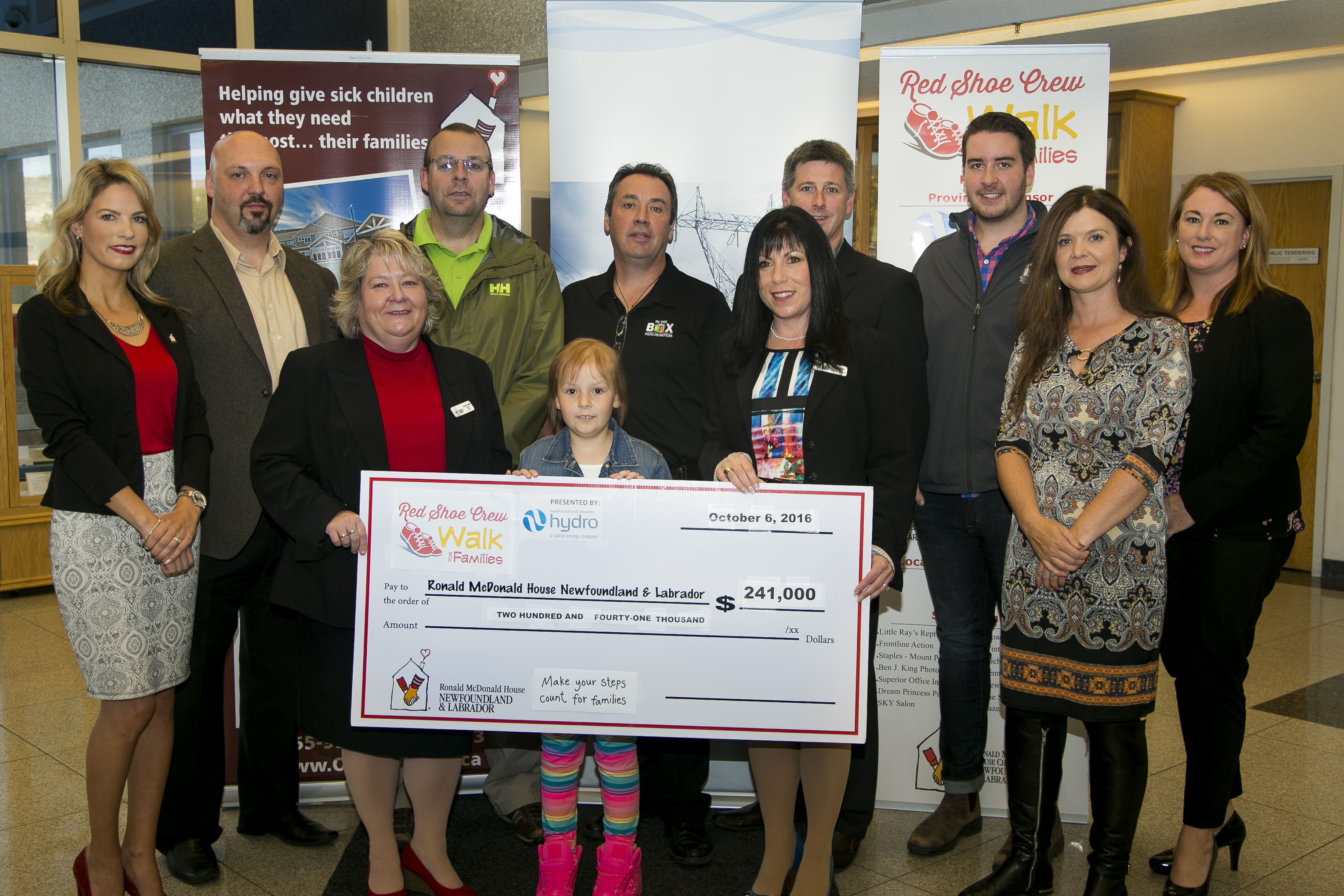 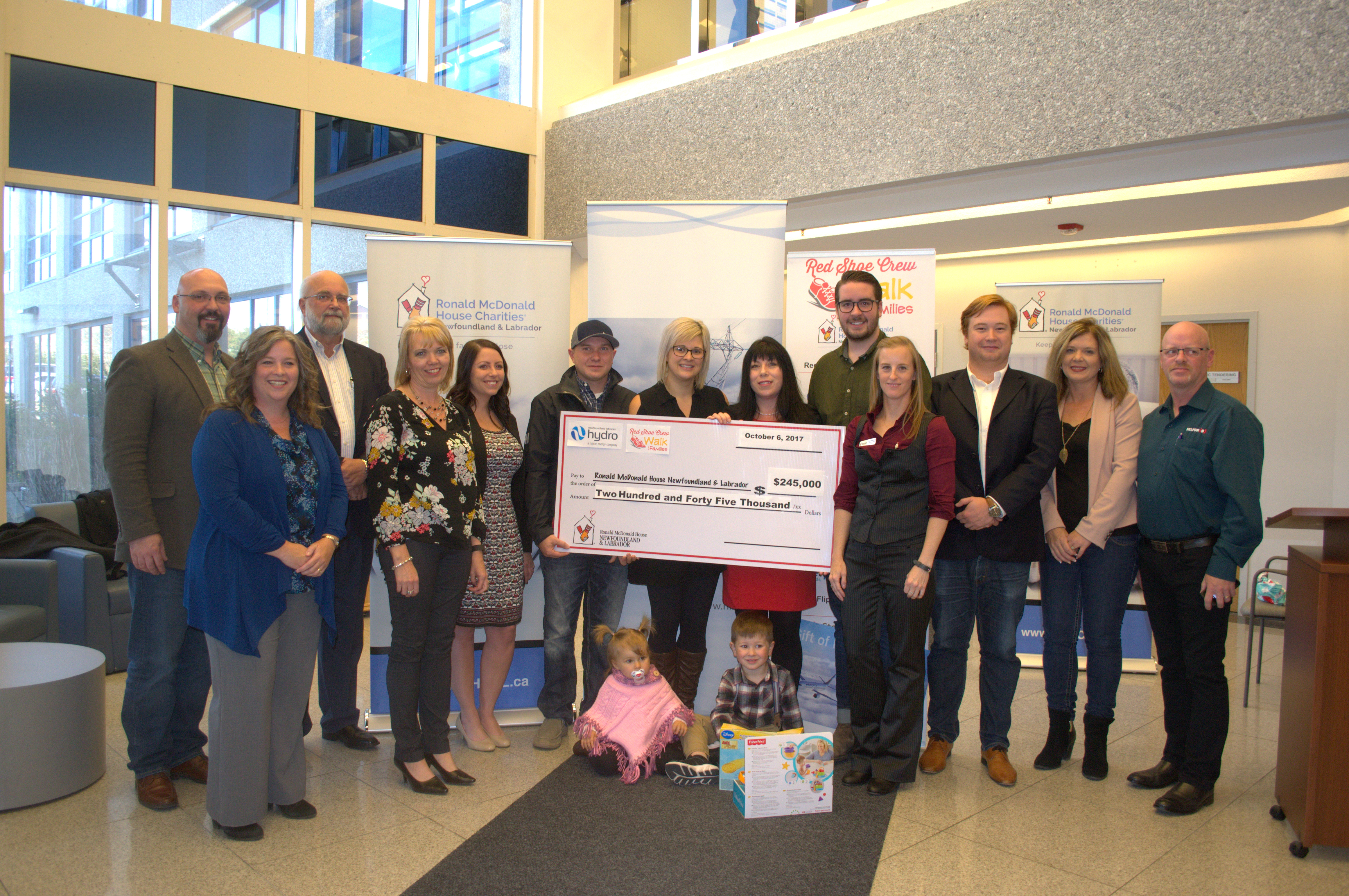